If You Build It He Will Come

If You Build It He Will Come  Many people have asked about the eulogy at my father’s funeral. Some wanted to know what I said who could not attend…..  I hope the words give you some comfort and my dads advice gives you strength.   When I wrote it, I printed each section in a […]

If You Build It He Will Come

Many people have asked about the eulogy at my father’s funeral. Some wanted to know what I said who could not attend…..  I hope the words give you some comfort and my dads advice gives you strength.

When I wrote it, I printed each section in a different color. It’s the easiest way for me to speak publicly without losing my place.  So, I copied it here just as I wrote and read it.  I wrote some of it on the plane back from Oregon while the nice flight attendant was giving me wine and I was bawling my eyes out.  Some I wrote in the middle of the night when I couldn’t sleep and some I wrote right before the service.  For those that don’t know, my dads urn will be a dark wood with a baseball engraved on it. When I played baseball/softball I was ALWAYS the lead off hitter.  My dad said he did that to set the tone for everyone else because I wouldn’t strike out.  It was fitting that I was the “lead off” for his eulogy. I kept that in my mind to hold it together so I didn’t “strike out for him”.   He always told me when he was on a ball field with us that they were some of the best times of his life:

If I could imagine my dad in heaven- I would see the field of dreams.  Where he would go to see those who had gone before him.  Where he could play baseball in his youth with his father, watch the games and eat popcorn.  Where “if you build it, he will come” means that he (Pop) built this beautiful life and there is no question as to who came for him when his time was up and where his soul rests at this very moment.

On April 19th dad shared a quote on Facebook that I previously shared with him:

“Do not ask your children

to strive for extraordinary lives.

Such striving may seem admirable,

but it is the way of foolishness.

Help them instead to find the wonder

and the marvel of an ordinary life.

Show them the joy of tasting

Show them how to cry

when pets and people die.

Show them the infinite pleasure

in the touch of a hand.

And make the ordinary come alive for them.

The extraordinary will take care of itself.”

He told me I was strong enough and to believe in myself.  He wasn’t keen on the idea of me running into burning buildings, but he didn’t let that get in the way of making sure I made it through.  I think he did that for a lot of people.  He would be your strength until you were strong enough to stand on your own.

He recently went to grandparent’s day with my twins Maddie Paige (as only he could say) and Grayson. He called me on the phone and I could feel his smile as he told me about it. He said that he didn’t get the professional picture taken that was offered bec he knew that we could do one soon that would be better.

Boy, do I wish they took that picture.

His advice if he were here now would be for you to take the picture, no matter how you think you look or feel.  Just be sure to make the memory.

Dad, you made our lives extraordinary by your smile, your humor, your support, love and even your banter- with people like your dear friend Tom Green.

I will be sure to give that same magic to Madelyn and Grayson.  I want them to see the joy in everyday just as you did.

Beginnings are scary, endings are usually sad, but it’s the middle that counts the most. Try to remember that when you find yourself at a new beginning. Just give hope a chance to float up. And it will. 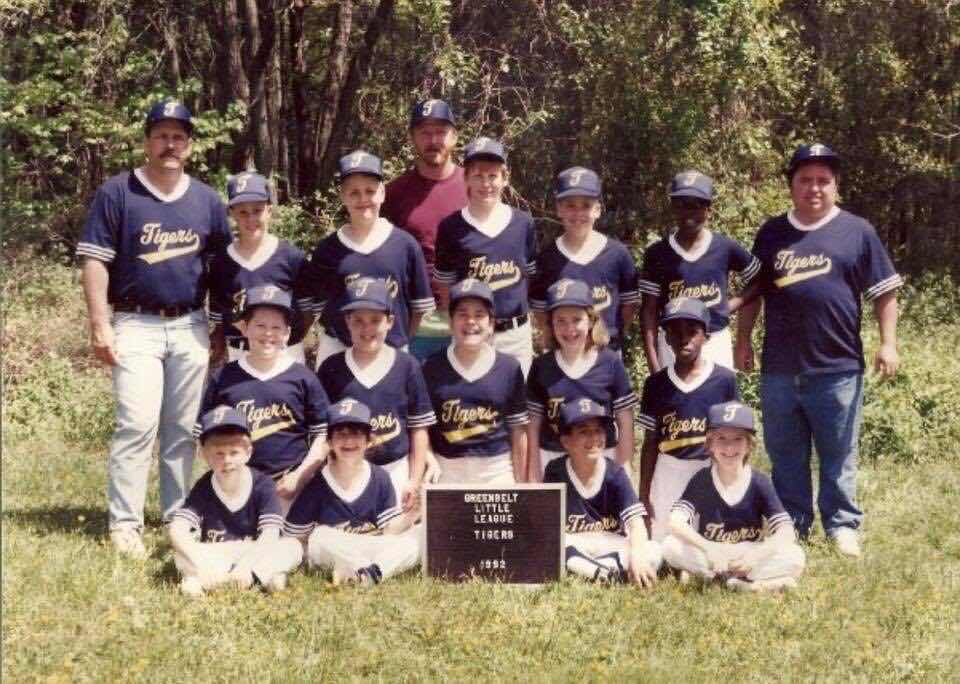 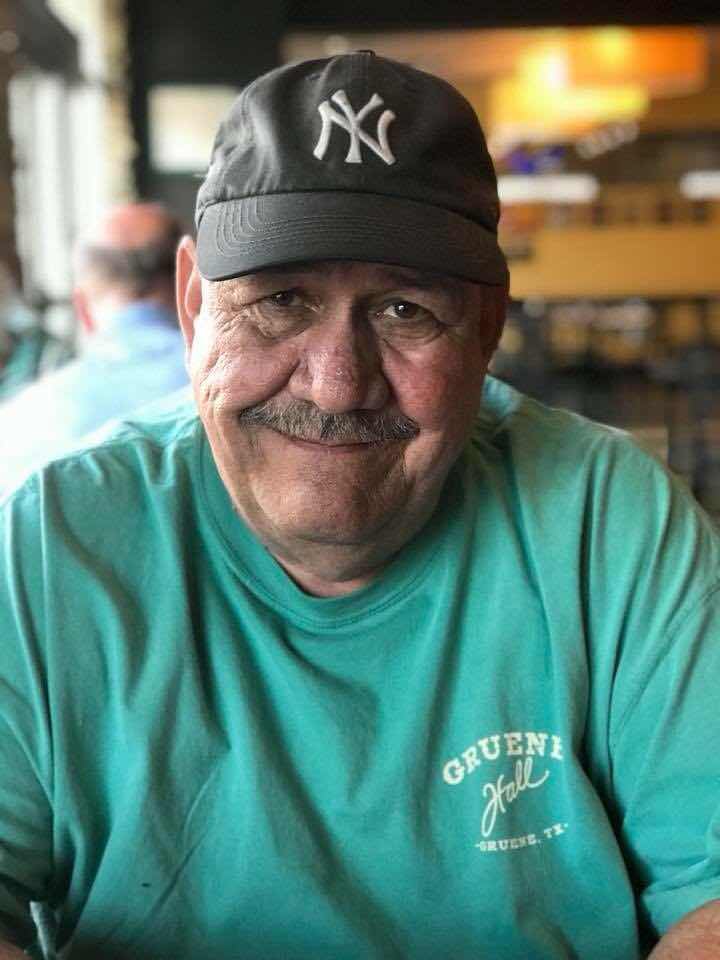